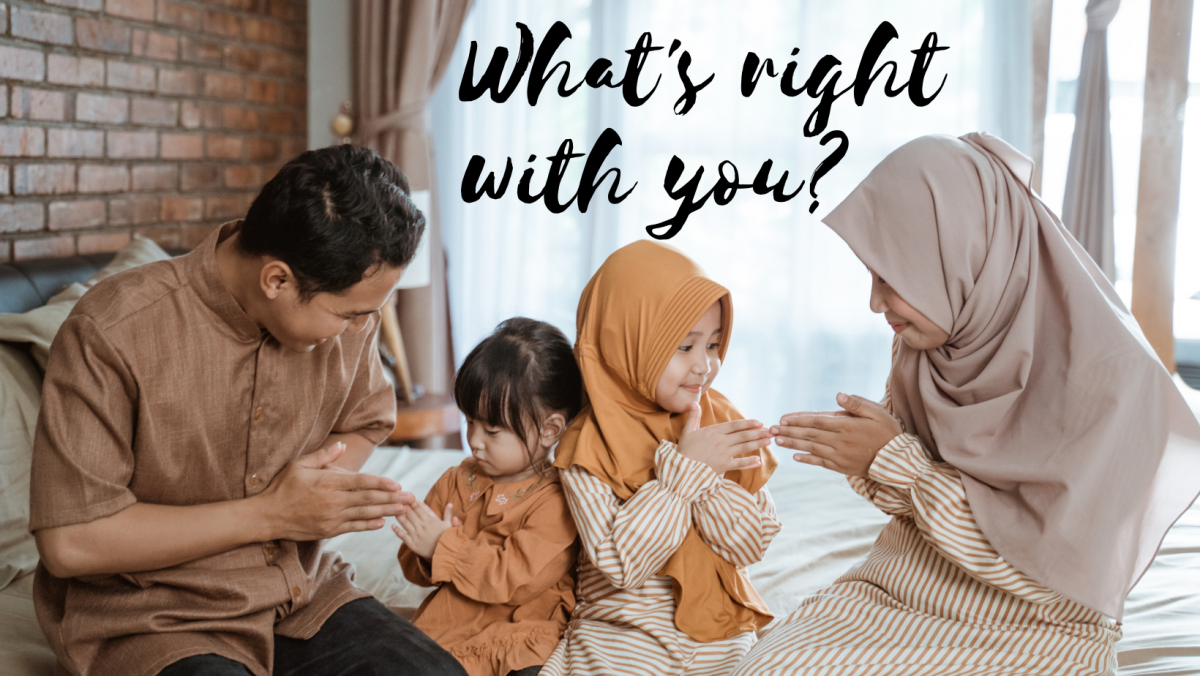 You can really gut someone by asking, “You know what’s wrong with you?” Especially if you’ve got a ready-made list to lay on them when they shrug in response. For fun, I’ll sometimes queue up a compliment for my wife by asking the opposite, “You know what’s right with you?” Then I’ll pick something from the rather long list of options to share with her.

Although I haven’t ever actually asked it of one, I think it’s good to ask this about Muslims. For instance, something right with my friend Issa is that he had the courage to challenge me to fast for a day during Ramadan last year. I appreciated that!

Given there are a couple billion Muslims, it’s tough to lay out too many blanket “right with you” statements that cover the whole lot. I think we can all agree with this one, though: Muslims bear the image of God.

In a beautiful, brief article called 10 Principles for Muslim-Christian Relations, Trevor Castor, the director of the Zwemer Center for Muslim Studies, says:

All Muslims, including Muhammad, are image-bearers and therefore have inherent value and the potential to reflect God’s character and glory (Gen. 1:26-28). We should consider our interactions with Muslims (or any human) as a divine encounter. Your speech and actions are an opportunity to demonstrate Christ both in and through you. We should avoid the temptation to curse any image-bearer with the same tongue that we praise whose image they bear (James 3:9).

I think Jesus was a master of this perspective. In fact, he was probably doing just this when the  Pharisees busted his chops for “eat(ing) and drink(ing) with tax collectors and sinners” at Levi’s house in Luke chapter 5.