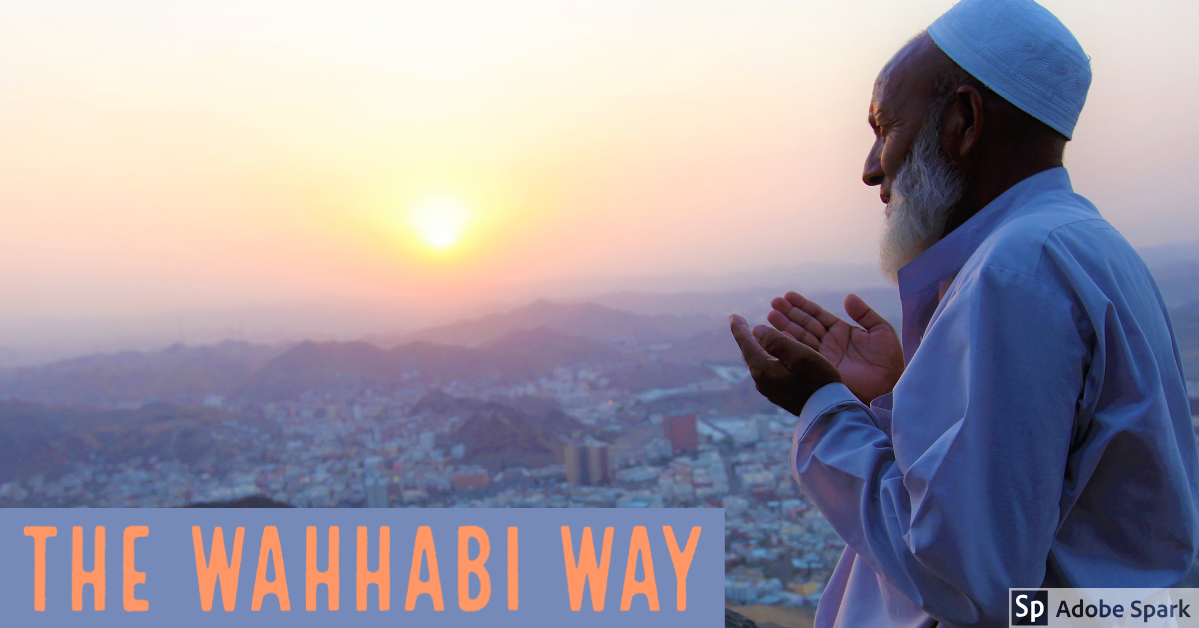 Imagine this hypothetical church in your home town: They only use the King James Bible. Everyone gathers for Sunday morning church and also Sunday and Wednesday evenings. The women all wear long skirts and choose not to cut their hair. They enforce a strict code of no drinking, dancing, or TV watching. They are doubtful and judgmental about most other Christians. Yet to their credit, they sincerely try to practice the faith of the New Testament church.

Got the picture in mind? Now change the base faith from Christianity to Islam, add the will to enforce their views on others by educational, political, and violent means, and you have a picture of Wahhabism.

The enduring alliance between founder Muhammad ibn Abd al-Wahhab and the House of Saud has made Wahhabism the de facto official approach to Islam in Saudi Arabia. The power of petrodollars has propelled its impact throughout the world. And several high-profile acts of terror, with resulting media coverage and political use, has made it appear to be the “real Islam.”

This is no more true than Bible Baptist Church, Farmland, Indiana (KJV only) claiming to be “real Christianity.”

Wahhabis, also know as Salafis or Muwahhidun, are few in number relative to their power and influence. Most Muslims disagree with Wahhabis and even see them as a corrupt sect.

Where does this leave us? I think of Paul, arguably a fine “Wahhabi” of his day. Jesus got him and as a result, you and I know about Jesus! I also remember one of the coolest missionaries I ever knew. He would pursue relationships with the most religious Turks he could find saying, “If someone doesn’t care about their own God, why would they care about the one I’m sharing?”

Watch this beautiful and moving prayer for Wahhabis. May God accomplish all he has in mind for and through them.