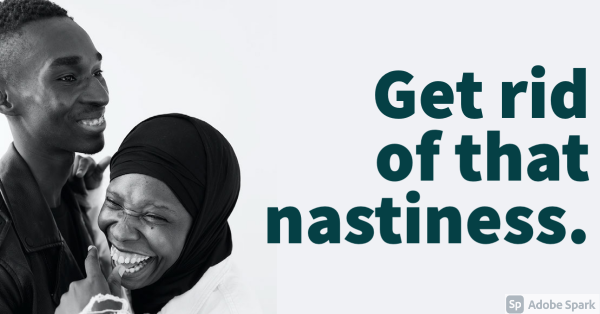 Have you ever made a really good trade? Something you had that wasn’t serving you for something that made your life better or more effective? A classic worship song says, “I’m trading my sorrow. I’m trading my shame. I’m laying them down for the joy of the Lord.” That’s a sweet exchange.

If I could wave a wand over Christians in America and beyond to bring about a trade, it would be this: We’d trade our apathy, angst, and anger toward Muslims for love and engagement.

Apathy
Most Christians don’t care about Muslims. Of course, God’s not asking everyone to care the way we do (I write a weekly email about Muslims and you read it! How bizarre!). But what if one hundred times as many began to care. There’s room for that multiple among those who follow Jesus.

Angst
A super-sized truckload of money and effort has recently gone into making the likes of us worry about the likes of them. Money and effort on the part of Muslims, as well as non-Muslims angling for a sweet political seat. Since God seems never to tire of telling believers not to fear, I think he’d extend that “have a peaceful, easy feeling” toward Muslims.

Anger
If a Muslim shot you, shot at you, shot or shot at someone you loved, or took your job away, and that made you mad, I get it. Of course it did. And I want us to empathize heartily with people in those situations. I suspect the anger, when present, is often more ethereal than that.

Of course there is no magic wand that trades these for love and engagement. But there is prayer and hard work. Let’s diligently pray Luke 10.2, asking God to raise up and send out laborers into this white harvest. And let’s work to dispel apathy, dampen angst, and diffuse anger.

I plan to share more about each of these in upcoming Muslim Connects.

A hearty thank you to those who’ve sent gifts recently to keep Muslim Connect going and growing. I'm deeply grateful to you. I’ll soon stop asking, but if you were thinking about sending a gift, now would be a great time. Click here and choose me from the staff drop down. Thank you.