Today is Human Rights Day. As you might imagine, with Coronapalooza running amok, celebratory events are pretty subdued and mostly virtual. Around the world people commemorate the United Nations’ adoption on December 10, 1948 of the Universal Declaration of Human Rights. The theme this year is Recover Better.

Even the most cursory list of human rights struggles around the globe crushes like a load of sand. I’d like to briefly highlight just five of the more significant crisis situations various Muslims face (you could name more).

Uyghurs: China continues its multi-year effort to subdue and eventually eliminate this Muslim minority group. Pray that a Biden administration will continue the pressure for change initiated by the Trump White House.

Yemen: A half-decade long civil war has resulted in nearly 4 million people driven from their homes and 24 million desperately in need of aid.

Rohingya: Three-quarters of a million Rohingya have fled to Bangladesh from Myanmar since the summer of 2017. Pray that a more generous refugee policy in the U.S. will allow many to find new life here.

Kashmir: Following a change to the Indian Constitution initiated by Hindu nationalist Prime Minister Modi in the summer of 2019, the entire state of Kashmir was locked down. Internet and cell phone service was cut and thousands were arrested.

African victims of Boko Haram and Al Shabaab: The Islamic forces of Boko Haram in the west and Al Sabaab in the east have continued to reek devastation on both Muslims and Christians.

Respond to these situations if and as God leads you. I ask only that you breathe a quick prayer for justice to flow like a river over those who suffer so that this time next year we rejoice at the deliverance he’s brought for many.

If you’re feeling feisty, share this brief blurb on Facebook. You could also join me in making this image, the logo for Human Rights Day, your profile pic for the day: 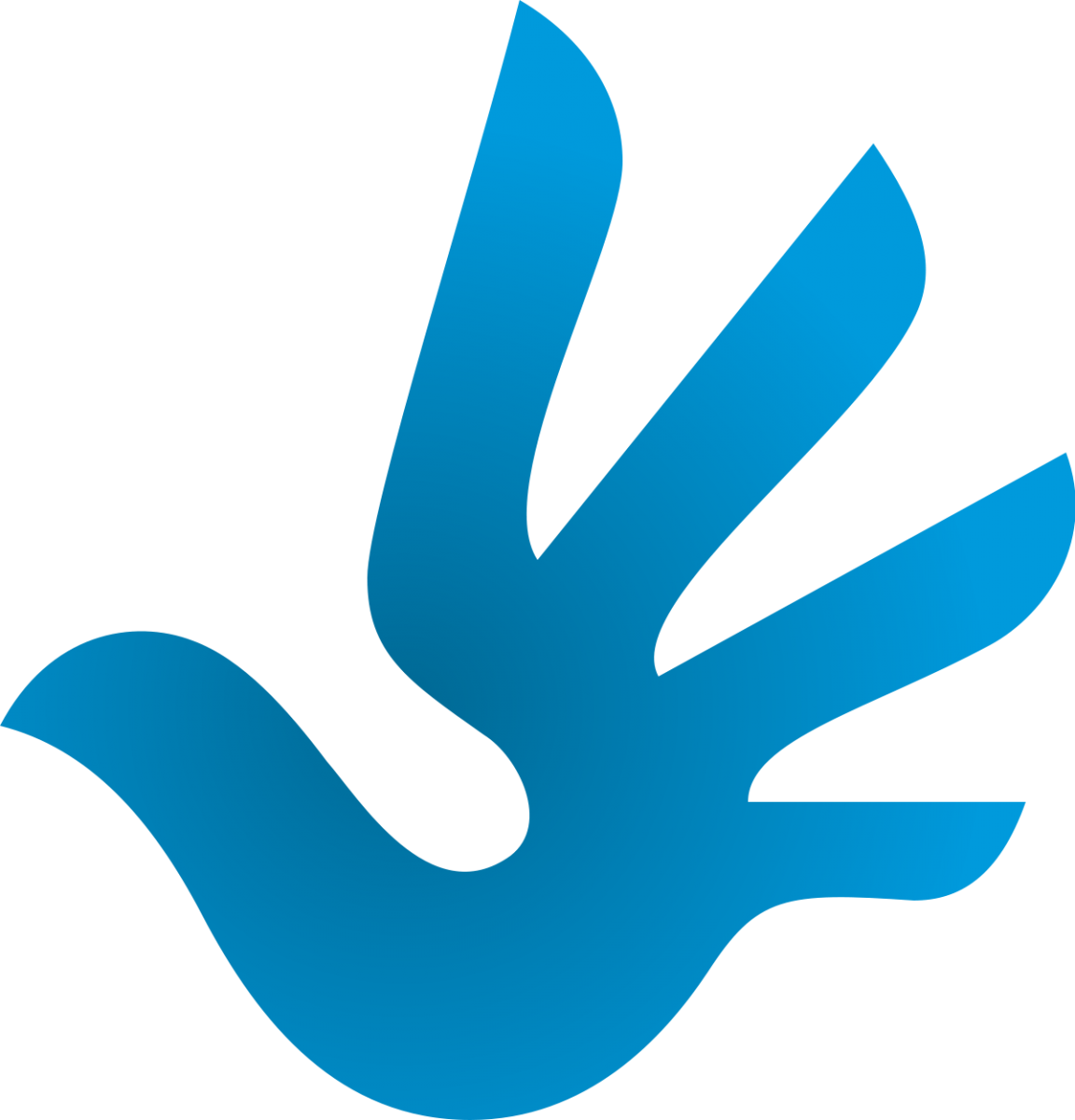