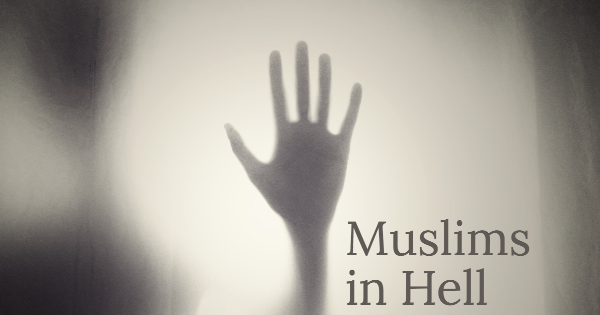 I’m preaching about Hell this weekend. Hit me up with any advice you have beyond, “Don’t preach about Hell on Father’s Day. You’re not strong enough to avoid going for the easy jokes!”

It’s got me thinking about a lot of things, including, “What do Muslims think about Hell?” In spite of some deal-breaker differences, Muslims and Christians have much in common, including a good bit of our understanding of Hell.

So you won’t have to, I spent a fairly depressing day yesterday googling around in Jahannam or Islamic Hell. It is not pretty.

The following bullets are for your general knowledge, but also fodder for potential conversation between you and a Muslim bud.

Lots of press: Hell is referenced over 500 times in the Quran. By some estimates, nearly 20% of its verses mention Hell. Additionally, the topic is elaborated in the Hadith (the collected sayings of Muhammad) and other respected volumes.

Forever or not? Many Islamic scholars contend that Hell is forever. Others say it’s limited for Muslims, but not for non-Muslims. Muhammad has been quoted by some as saying, “There will come on Hell a day when its shutters will strike against each other and there will be none in it.”

Who’ll be there? Among others: Sinners, renegades, fortune tellers, disbelievers, and hypocrites.

What will happen? Eternal torture, including boiling water pouring over one’s head, skin that burns off, then is renewed to burn off again and food that turns to boiling oil in one’s stomach. Cries for mercy and forgiveness remain unheeded.

Weight of fear: As you’d imagine, and may have felt, fear of Hell fills the hearts of many Muslims. While there’s a case for hoping Allah will be merciful, Muslims face judgment without the conviction that Jesus has defeated sin, death and Satan, that full provision has been made to avoid the fires of Hell