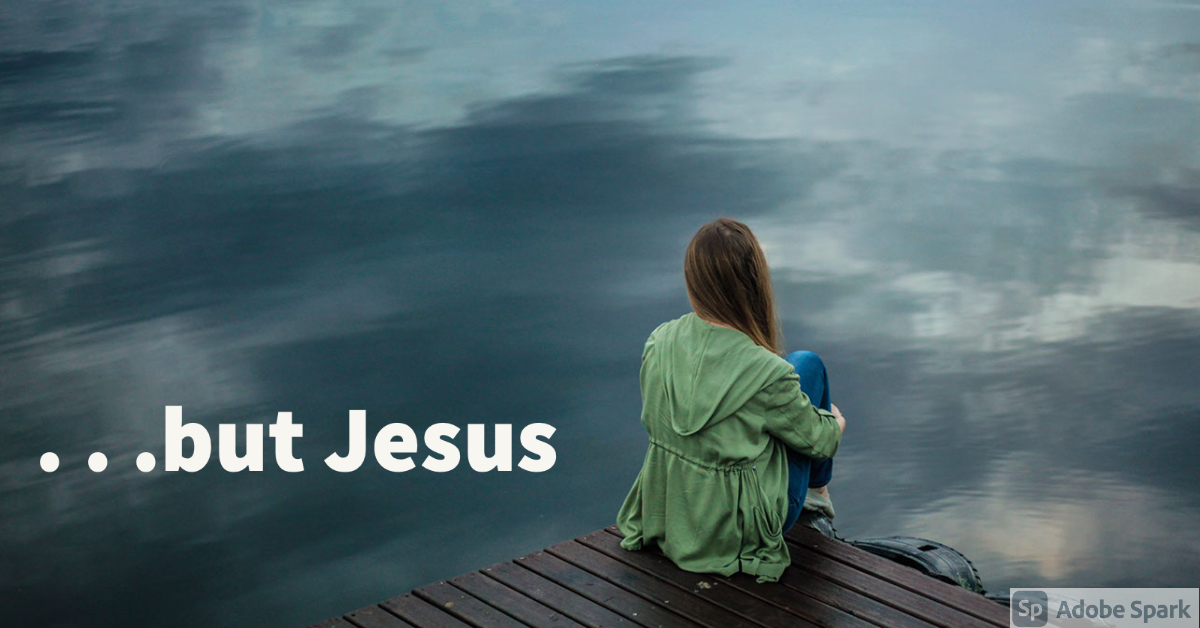 I wrote in a recent Muslim Connect, “If a Muslim shot someone you loved and that made you mad, I get it. Of course it did.”

My friend Kea sent a beautiful response to that comment. Excerpts of her story comprise most of today’s email.

“I’m in the very small percentage of your readers who would check the box ‘Have had a Muslim shoot someone I love’ (a dear friend serving as a teacher in Iraq), and, yes, it would be natural for that to have made me mad and for me to still be bitter nine years later.

. . .but Jesus has suffered on my behalf and as an example for me, teaching me what it looks like to love and pray for my enemies.

. . .but Jesus, knowing I would need a headstart to respond graciously, prompted me several years before my friend was murdered to start pleading with him to enable me to do the impossible task of forgiving whoever was responsible if and when my friend was killed. When I was reeling from the news, the young murderer was the only one for whom I could pray. The Lord filled me with a deep love for him.

. . .but Jesus used the death of my friend to show me the battle is not between Muslims and Christians but between Satan and Christ. This tragedy sparked a flame that still burns, prompting me to seek out deep relationships with Muslims around me.

Don't get me wrong if what I wrote above makes it sound like healing was easy, but the Lord's grace is so abundantly present if we're willing to receive it!!”

Kea is willing to be a resource for anyone who may be struggling with fear, anger, or bitterness because of wrong done to them or a friend by a Muslim.

Let me know if you’d like to take her up on that. I’ll connect you.