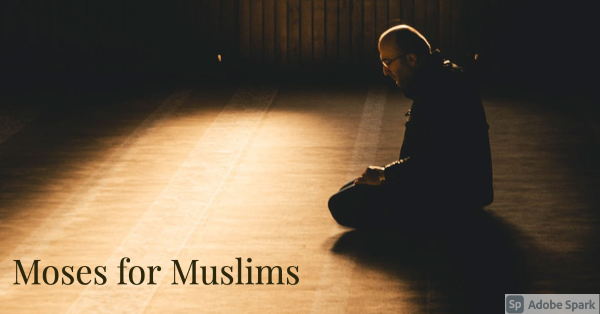 Can you relate to this? I’m often scouting for ways to prove I’m right and others are wrong. I’m not proud of it. Part of the strategy involves searching out the worst examples of peoples’ beliefs and behavior then deciding those things are characteristic and normative, even essentially a part of who they are.

Sometimes Christians do this with sharia, or Islamic law. We think of the worst possible behavior, e.g. stoning a woman for adultery, forget it’s also in the Bible, pay no heed to the reality that most Muslims disagree with it, then think, “Whoa, Muslims really are weird!”

To be clear, I’m not advocating for life under sharia, for me or anyone else. Its implementation on a state level has been difficult to devastating for many. Not only have our Christian sisters and brothers suffered but also untold millions of Muslims whose faith didn’t measure up in the eyes of the judges.

Sharia, what my witty friend Bruce calls, “Moses for Muslims,” is rooted in the teaching of Muhammad and is based on the Qur'an, the Hadith, reasoning and judicial consensus. It does include hudud crimes which are punishable by lashing, amputation, and death. But “for the most part, sharia is concerned with personal religious observances such as prayer and fasting.” (Please take a look at this page where a Muslim explains sharia. It helps to also hear from insiders. Of course, the description is sympathetic. They’re describing something they love.)

Here’s what I like about sharia: At least in an idealized sense, it’s asking WWMD? What would Muhammad do? “Based on what he said, how should we as Muslims act?”

This idea has been haunting me of late: To what degree do my thoughts and actions emerge from the Bible and to what degree from my culture? I deeply want to think and act in line with Jesus. I want to be able to examine a particular aspect of myself and say, “Yes, that has roots in scripture. Increase it.” Or “Nope, that’s only American, not biblical. Time to change it.”

Will you join me in this? Maybe correct me? Reach out here.