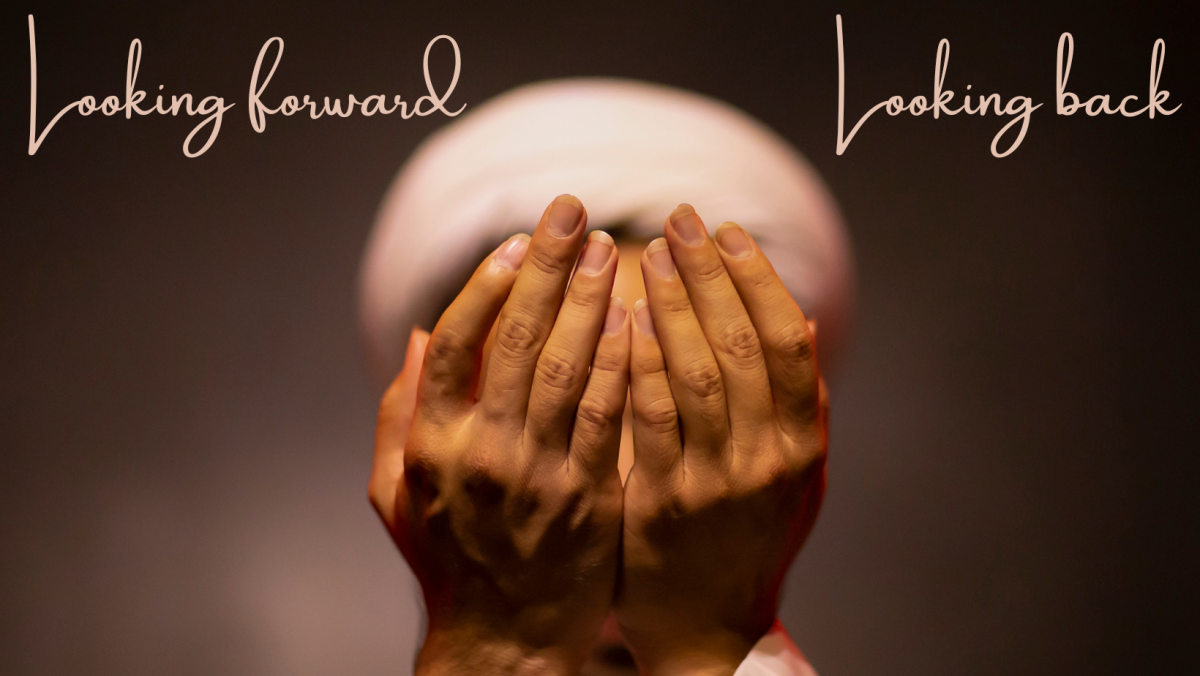 My dentist asked me yesterday if I was looking forward to the kids going back to school. “A little bit,” I confessed. When she said she was sad, I told her, “You’re a better mom than I am!”

While August is a “look forward” month for me, the 15% of Muslims who are Shia are “looking back.” The first month of the Islamic calendar, Muharram, roughly overlaps with August this year. While it means different things for different Muslims, for Shi'a it is a time of intense commemoration of Husayn, the martyred grandson of Muhammad and in many ways their spiritual leader.

Soon after the death of the prophet, conflict emerged regarding who would take over. One side argued to choose the most worthy person. The others insisted on keeping it in the family (presumably they believed that would cover the “most worthy” criteria as well!). As you probably know, this was the genesis of the two main camps of Muslims, Sunni and Shi'a.

During Muharram in AD680, the Shi'a candidate for leadership, Husayn, was killed in a nasty fight in the city of Karbala, which is now in Iraq. (If you’d like to get into the weeds on this, check here.)

To commemorate Husayn’s martyrdom, Shi'a hold services, organize formal mourning, and even in some case engage in self-flagellation. My friend Rod Cardoza published a fascinating article in Natural History of his personal experience with Muharram in Ahmadabad, India.

Muharram began this year on Saturday, July 30. The culmination of the memorial, called Ashura, will be observed this coming Monday, August 8th.

Interestingly, a friend just told me that Saturday, August 6th marks Tisha B’Av when Jews fast and remember tragedies from their history.

It seems that Christians don’t go in for mourning so much. Maybe Jesus’ resurrection makes mourning less applicable. Or maybe my white, American, male perspective on life belies a skewed perspective. Either way, my prayers go out for both Jews and Muslims to find soul level nourishment and abundant life as they mourn in these days.