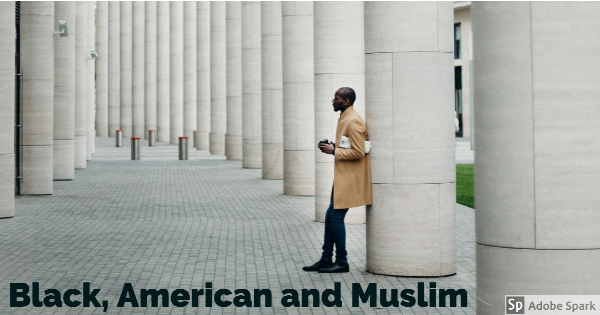 If you’ve read Muslim Connect for even a short time, you’re probably aware that I don’t know a whole lot more than I know. Today’s edition is a good example. I’d like to share a couple of interesting points with you. But from the outset, you need to know I feel very clumsy talking about racial issues involving African Americans. I am very white and nearly clueless.

True confession: A week ago, I would have guessed that Black Islam in American pretty much equaled the Nation of Islam. Clearly that’s not the case. At the high end, NOI represents 20%. Most Black Muslims in the U.S. are simply Sunni or Muslim in general without specific affiliation.

What that reality does for me is lessen my sense of “otherness” toward Black American Muslims. It makes me wonder in a deeper way what makes up the draw toward conversion. I question how the American church (including me!) may have faltered since statistically those who convert do so away from Christianity.

Surely there are dozens of other related questions. What comes to your mind? (Please comment here.)

Along with the questions, I’m reminded of this quote from Bob Goff, “Find someone. . . who isn’t like you. . . and decide to love that person the way you want Jesus to love you. We need to love everybody, always. Jesus never said doing these things would be easy. He just said it would work.” (Tweet this.)