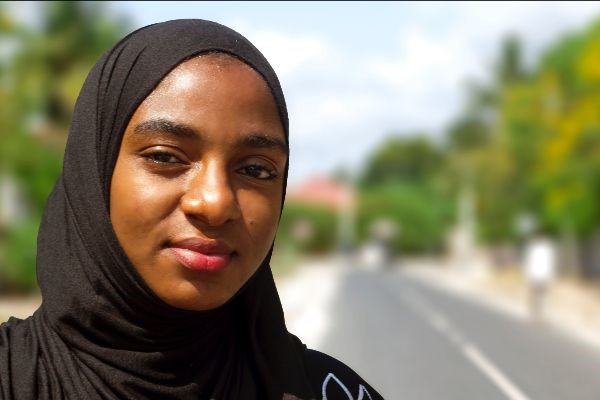 I’ve been wondering about this. Are Muslim women oppressed? Is the oppression of women intrinsic to an orthodox understanding of the Quran? Do the supplemental texts, the Hadith and Sunnah, endorse it? Is this yet another way in which backward Muslims are inferior to enlightened westerners? (Sorry, got a little snarky there.)

Is the assumption that Muslim women are oppressed part of a broader tendency to lump all Muslims together? There are certainly situations in which oppression seems too light a word for what women in some Muslim majority nations face. Other women in other times and places have enjoyed what would appear to be great freedom of conscience and practice.

Three friends of mine, each having years lived abroad and in current, deep relationships with Muslim women, weigh in:

Jami: There is no way to say “Muslim women are…” about anything! No stereotype holds true for every story. Most of my current Muslim friends, both here in the U.S. and in various countries around the world, live lifestyles very similar to mine. The Truth Collective aspires to prove to women that the absence of Truth is the most violent oppression as it deprives women of security, identity, and hope.

Emily: Some interpretations of Islam are terrible to women. Others are not so terrible. It really depends so much on ethnicity and level of education.

Gayle: Muslim women’s lives have different parameters of normal from the average western woman. What seems normal to them, doesn't seem normal to us. But then what is normal in the western world today was not normal 150 years ago. Some differences are improvements, some not so much.

My concern is that we use “oppression of women” as a reason not just to dislike Islam but Muslims as well, to put them further away from us, to use a trendy term, “otherize” them. The challenge is to love all Muslims and continue to learn, while holding out for justice and life for all.

Help me understand this more. Please comment here or email me.